Skip to content
I have a secret to share with you! I think I’ve found the best meat pie’s in all of Australia.

For those of you who aren’t from this part of the world, you should know, meat pie’s are serious business. There are a lot of places that sell them, but they don’t all taste good. Heck, some of them have no taste at all. I’ve had a few pie’s since I got here. I bought some of the store bought frozen ones that you bake at home and they taste okay, but who knows what kind of nasties are in them. I’ve also tried the meat pies at Heatherbrae’s, QLD (en-route to the Gold Coast), and I loved their pastry but found their filling lacking in flavour. I’ve also had some at coffee shops around the place and at Pie Face, but they were all pretty average. I’m waiting to try making them from scratch at home and see how they turn out. But that’s not what today’s post is about.

Very recently my husband and I drove from Sydney to Melbourne and back. I will post more about the trip later. But on our way from Merimbula to Mornington Peninsula, via the coastal road, we passed through Lakes Entrance in Victoria. We must’ve stopped there for about an hour, maybe less, but what we saw in that hour was gorgeous. If you haven’t been to Lakes Entrance, here are some glimpses. 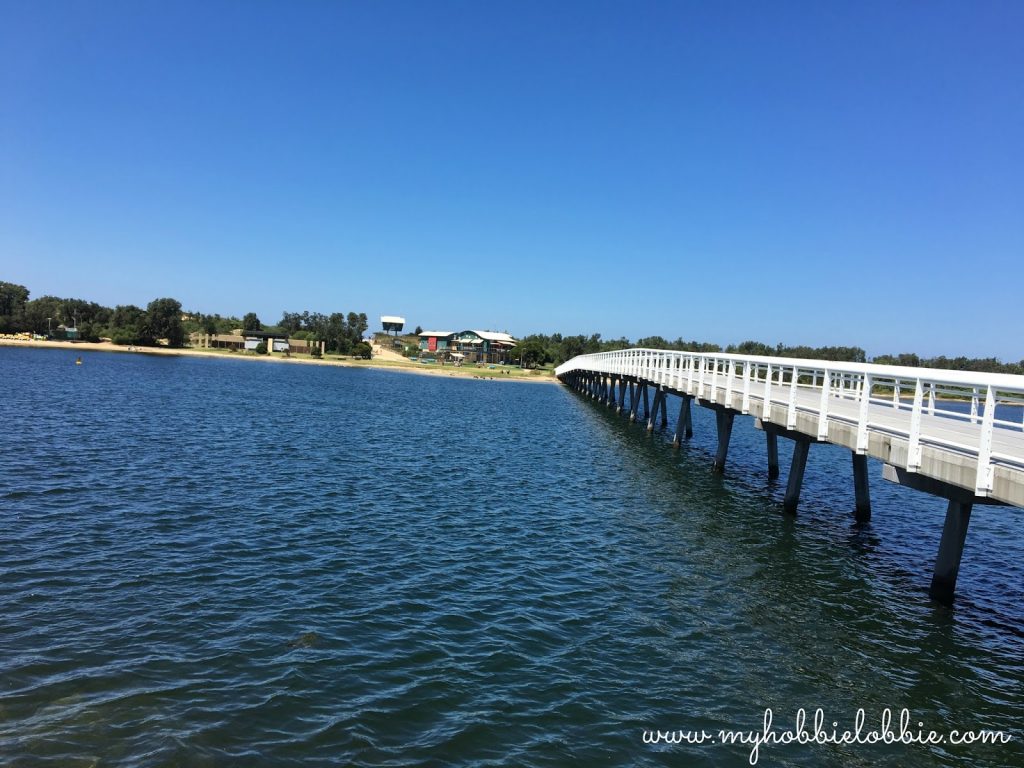 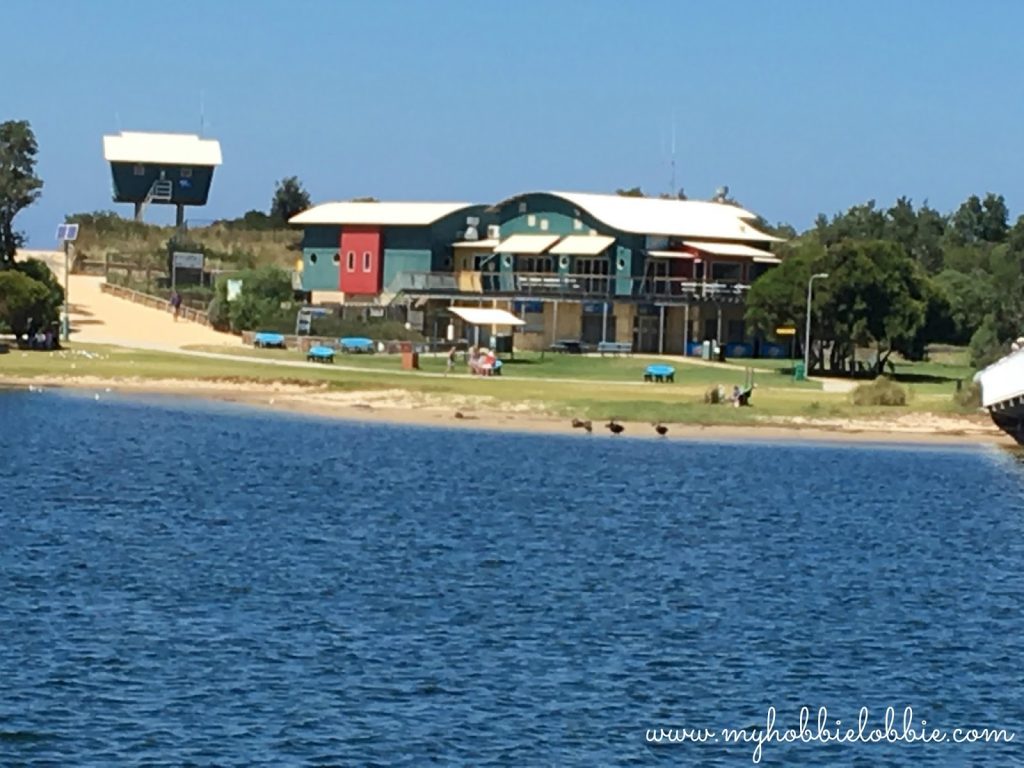 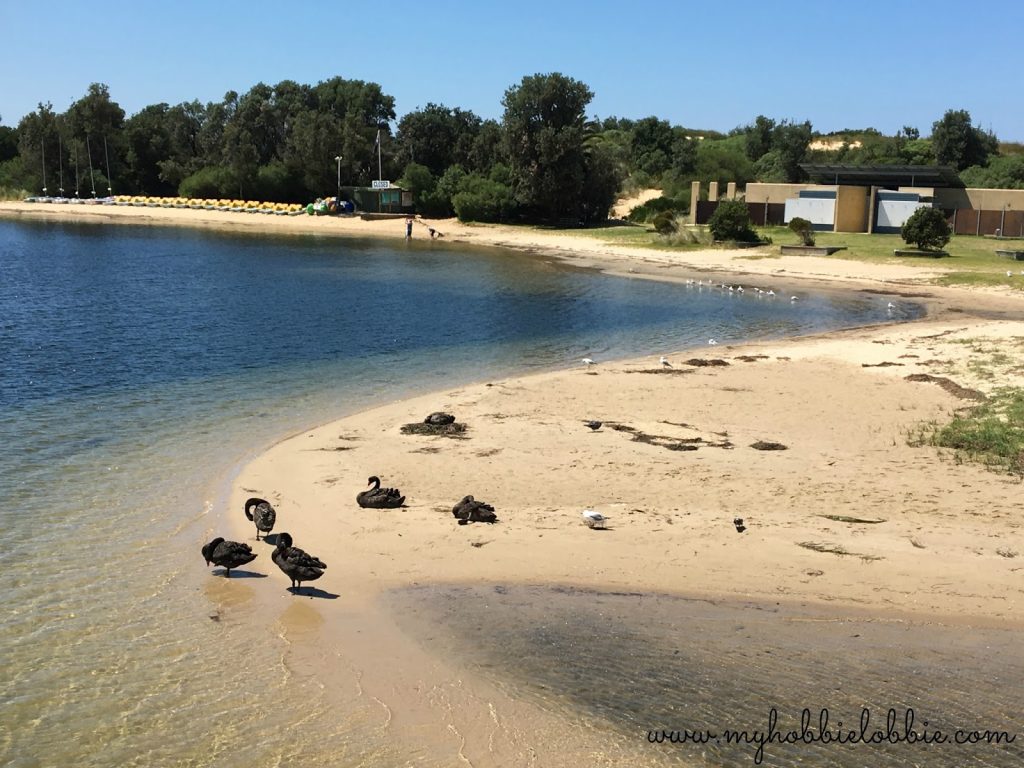 The beach was stunning. Its a shame we couldn’t spend any more time there.

Now, it’s probably just me, but a few hours stuck in the car had my brain fogged up a bit and I didn’t get pictures of the pies and the sandwich we ordered, but I did get a glimpse of the place for you. In the heart of town, just opposite the waterfront, is this quaint looking shop, that from the outside, doesn’t look overly special. 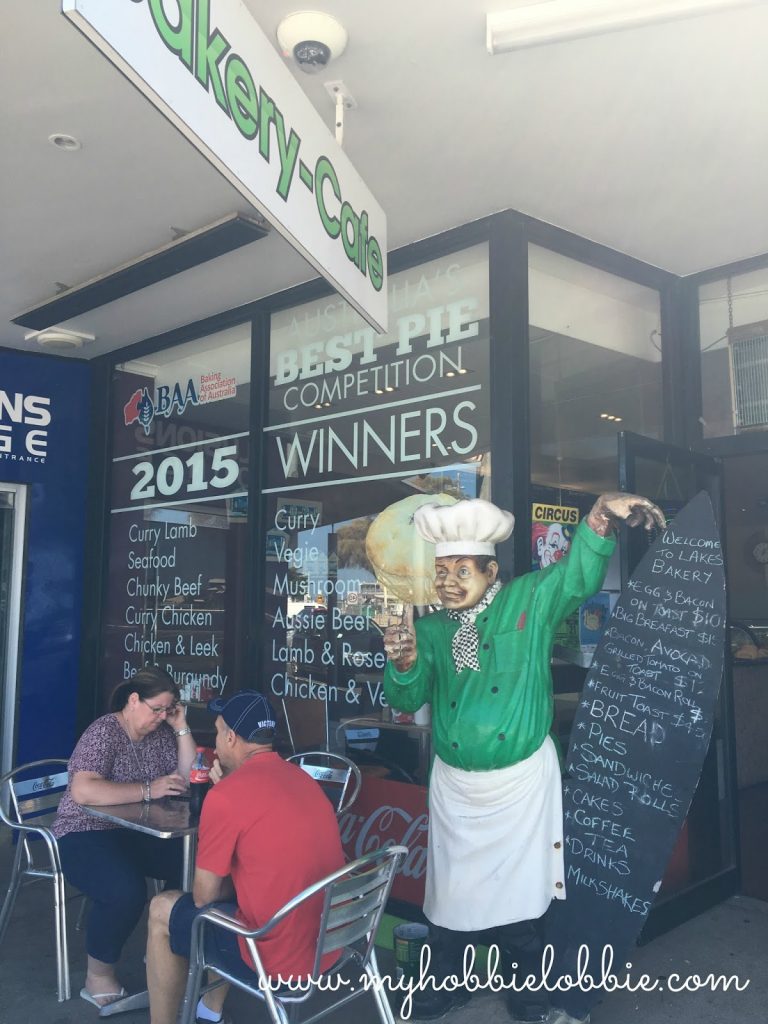 When we passed by it the first time, I had a feeling it would be worth the visit. So after checking out a few other not so interesting options, I decided to come back to this little bakery, called The Lakes Bakery. Seriously … best decision ever. We ordered for a Steak & Onion Pie, a Burgundy Beef Pie and a Chicken Delight Sandwich.

The pies were out of this world. The pastry was perfect and the fillings were flavourful and just simply delicious. I couldn’t believe it but I was very happy we stopped there for lunch. Both the pies were amazing and while I was looking around at their other goodies I realised that on the window, in big letters, the fact that their Pies were award winning. No surprise there at all. Now on to the sandwich, a humble chicken sandwich, lightly toasted. Again one of the best sandwiches I have every eaten. The tops of the sandwich were lightly seasoned with chives  and it took this sandwich from being pretty darn good to out of this world. Right from the bread to the filling, everything was perfect… and believe me, I am very hard to please (atleast where food is concerned). I just wish I had remembered to take some pictures.

The prices were fairly reasonable too. The pies were around $4-$4.50 a piece, the sausage rolls (which we didn’t try) were $3 and the sandwich was about $10 (not too sure about this one). I was very happy with the pricing. It was really good value for money. Here’s what their hot shelf full of pies and sausage rolls looked like. 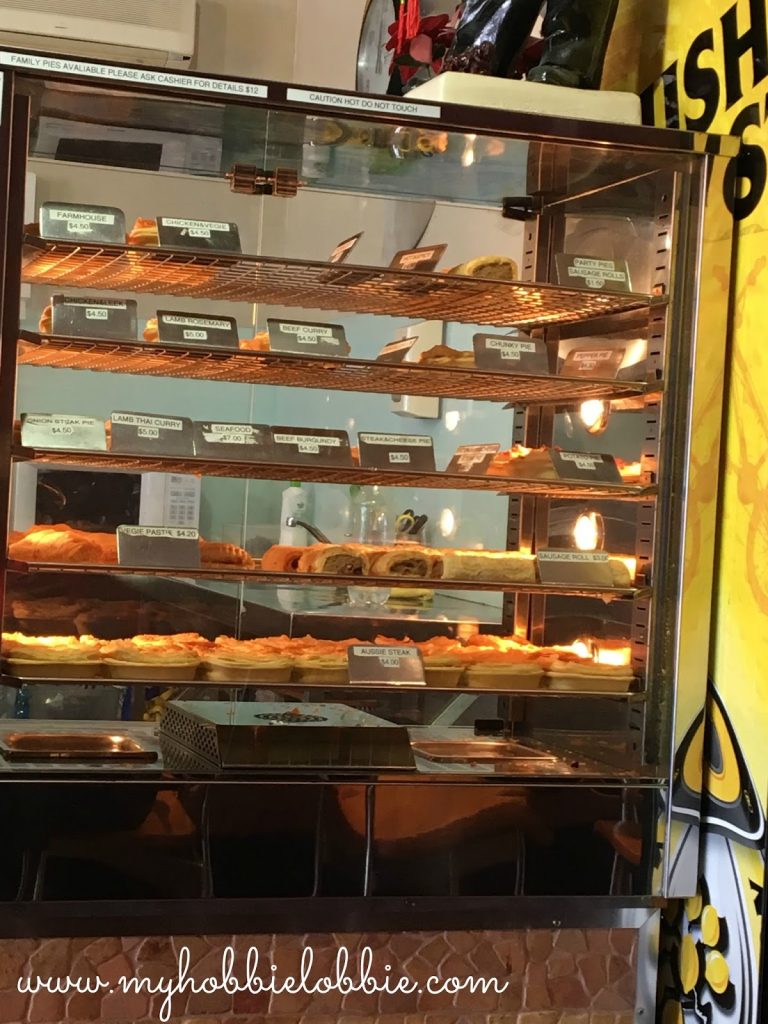 So do me a favour and if any of you every visit the area, do stop by and check them out for yourself. You can thank me later 😉

Disclaimer: I haven’t been compensated for this post. I’m just sharing a great find. All the opinions expressed in this post are my own.